WebGL games generally offer fast performance and great visuals for mobile devices. It is especially useful for 3D racers such as the colorful and incredibly fun Racing Cars for your iPhone, Android phone or PC.

In real life being a famous race driver is not the worst job in the world. You get fame and money and all the other benefits that will come with both of these traits. Granted, it is maybe not the safest job you can have. Hitting a concrete wall with 200 miles per hour is a bit more than the usual occupational hazard. But that's why there are games like this beautiful 3D racer called Racing Cars. From the safety of your couch, in an airplane or train and even while at work (secretly, of course) you can speed around tons of race tracks and let other drivers eat your dust. That's what racers do and that's what you have to do in this 3D racer.

Race around the World

This visually beautiful 3D racer will lead you around lots of different race tracks all around the world. Of course you have to earn it. By winning races and collecting coins on the track you will unlock more tracks and new cars. While you can use any car for each track at any time, you will of course need the faster cars to be able to compete in the later levels. Even Sebastian Vettel had to earn his stripes before he became a four-time world champion, right? Maybe he did train with one of our 3D racers. Maybe not. Who knows?

What we definitely do know is that even in a virtual racing games such as this one right here it takes a little skill to compete and become the 3D racing champion on Android and iOS. 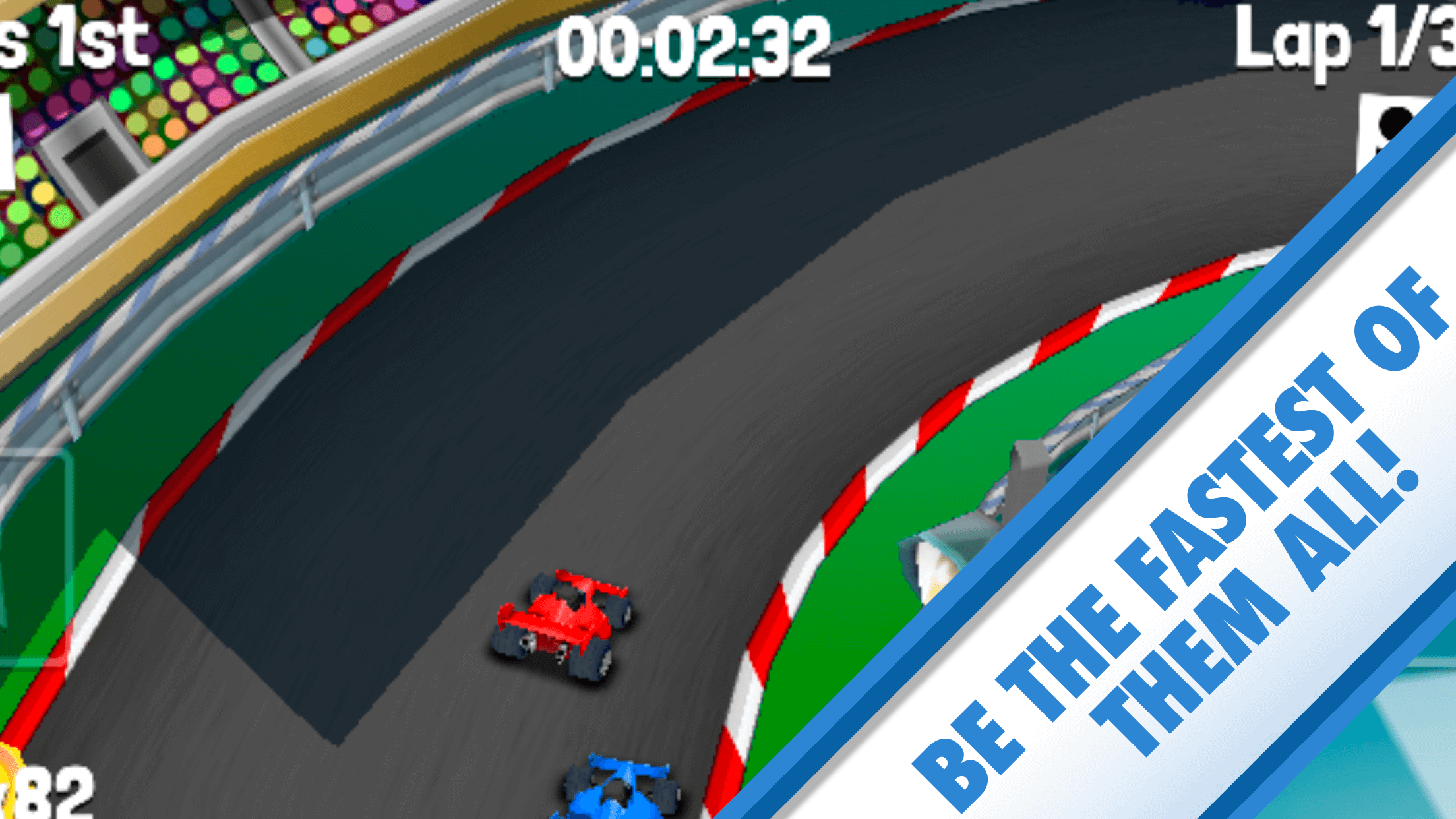 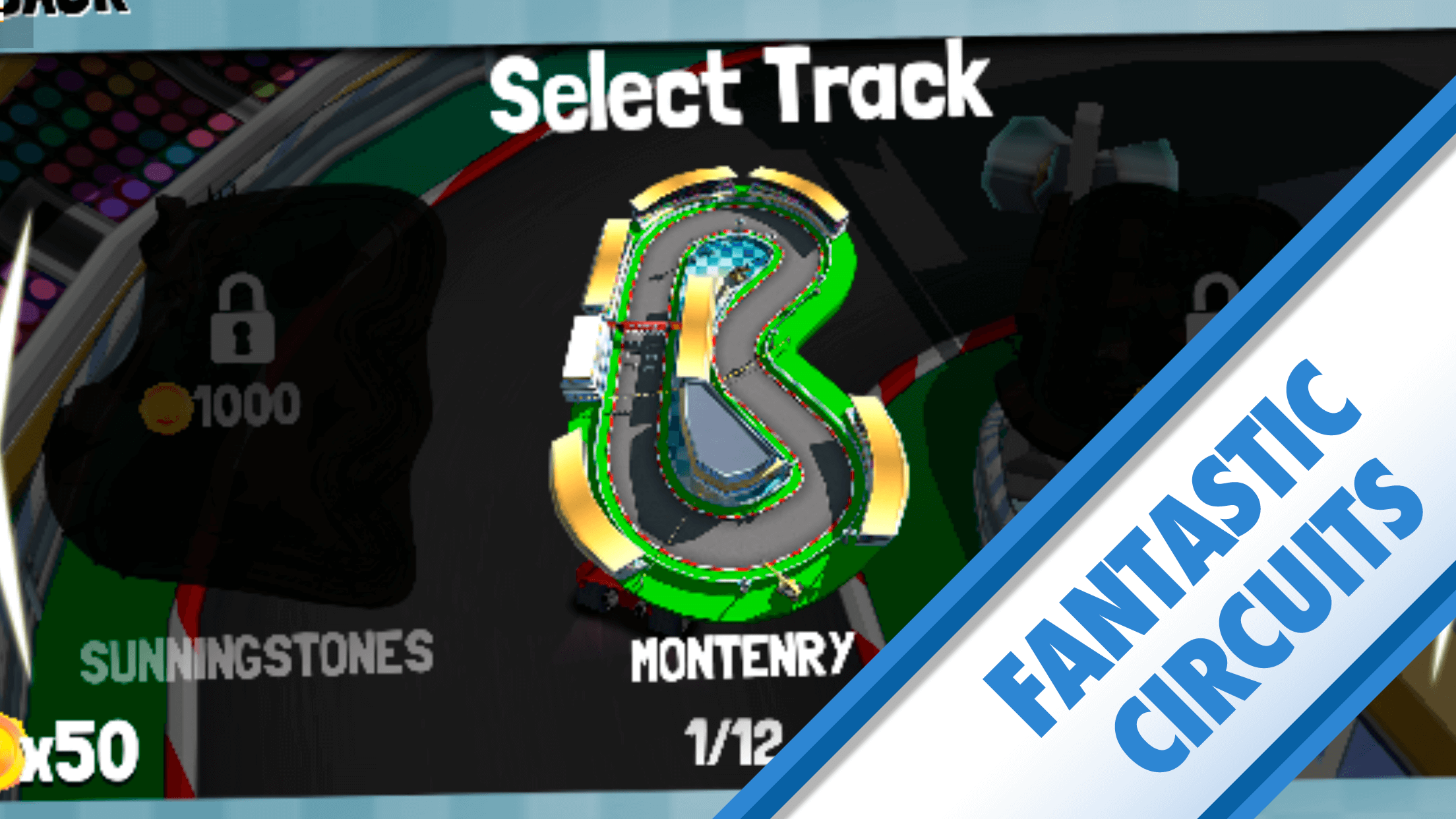 Racing rules are a little less strict than in real formula racing, though. Since you always need to collect coins scattered among the track you won't be able to keep the perfect racing line. And with that necessity out of the way there is no need in driving carefully. Why don't you just try to ram your opponents off the track? They will be stunned for a second and you can relax and maintain the leading position. As far as 3D racers go this is one of the best mobile gaming experiences available.

Or do you perhaps like running more than driving? Then the following game called Yeti Sensation might be something for you. It is a highly motivating 3D Platformer for people with quick reflexes and those who love high scores.

3D racers such as Racing Cars and racing games in general have always been among the most successful games since the early days of gaming. Forget what you have learned in driving school and show your real driving skills right here.

Are you a racer or a Sunday driver?